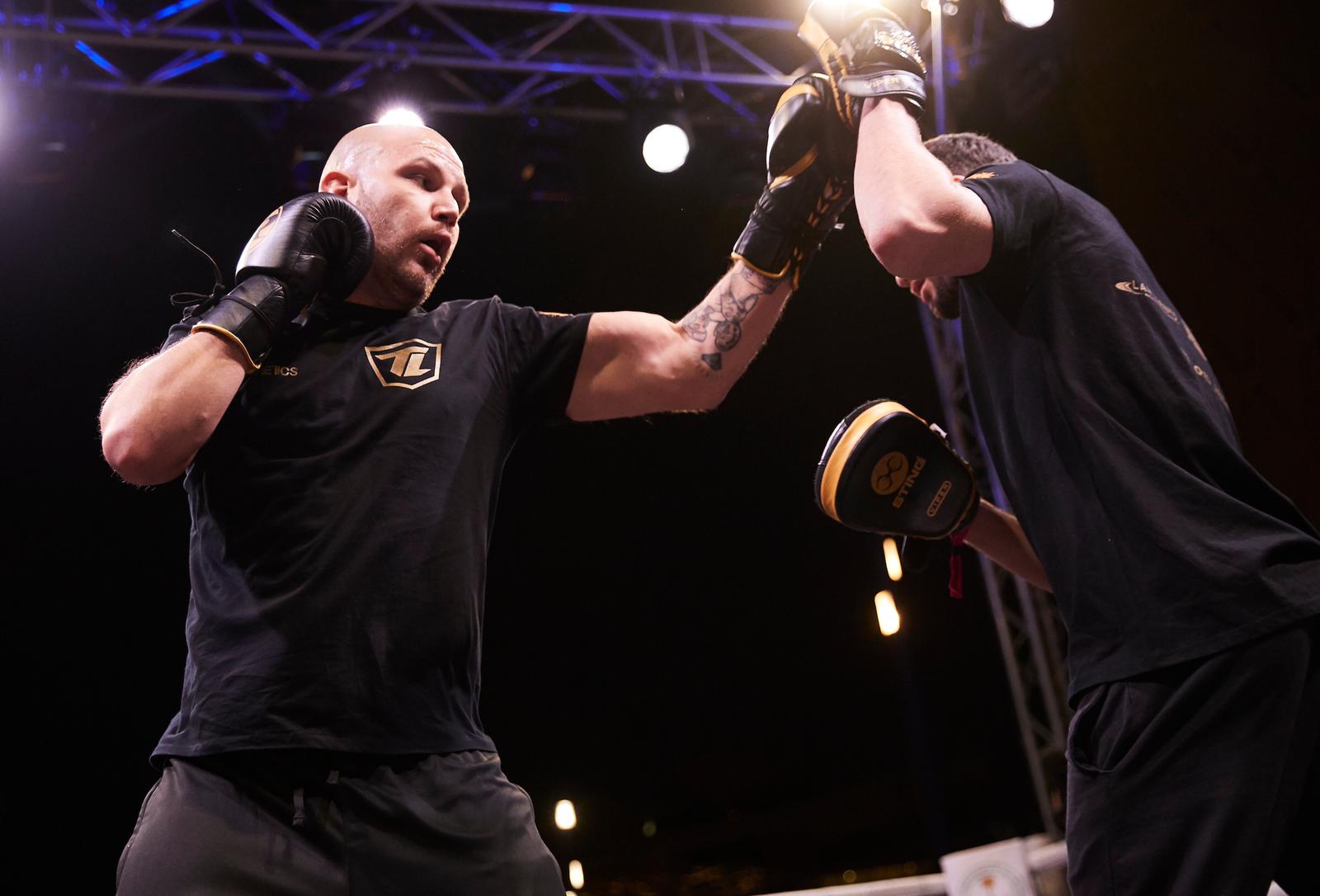 Tom Little looking for the KO

Tom Little has promised to “tear lumps” out of Alen Babic when they collide over eight rounds on the Conor Benn vs. Sebastian Formella undercard at The SSE Arena, Wembley on Saturday November 21, shown live on Sky Sports and DAZN.

The Hatfield native (10-8, 3 KOs) has shared the ring with some huge punchers including Filip Hrgovic, David Price and Daniel Dubois, and insists that he has nothing to fear from ‘The Savage’, who heads into this weekend’s clash with five knockouts from five fight.

Little was last seen losing to former amateur standout Mahammadrasul Majidov on the Ruiz vs. Joshua 2 undercard in Saudi Arabia last December, but the 33-year-old wants to be more than just an opponent for rising contenders, and plans on making his own statement against Croatia’s Babic.

“I’m massively motivated for this fight,” said Little. “No disrespect to Alen. He’s a great fighter. At this particular moment in time I don’t see him as a level above anyone I’ve boxed already. I’ve had a look at him. I’ve promised him a proper fight. Me and him are going to meet in the middle and knock absolute lumps out of each other, and then we’ll drink the minibar dry.

“I’m enjoying everything about training. I’ve never worked this hard in my career. I’m excited to see what I  bring at the lower weight I’m going to be coming in at. This isn’t just a coming out party for my opponent. This is an opportunity for me to showcase what I’m about and what I’m capable of. I feel like I can make my own statement.

“There’s no way you can say that you dislike Alen. If you do then you’re just out to dislike people and you’ve got no intensions of liking anyone. Everything about him is likeable. He’s a character. He’s what the sport needs. We get on very well. I’ve assured him that the moment that bell goes he will be public enemy number one.

‘I’ll be in there to tear absolute lumps out of him. Alen is ‘The Savage’ and I’m the ‘Gypopotamus’. We’re both fighting men and this is what we live for. We’re going to meet in the middle and I’ve planned for nothing but fireworks. I plan on giving a fight that is going to be remembered. I implore anyone to run forward at me and let me smash them on the chin. I won’t be running from anybody. I haven’t got a cowardly bone inside my body. I predict a bloodbath on November 21.

“I know that a top version of Tom Little beats the top version of Alen Babic. He won’t have to look too far for me. He’ll have to try and push me back. He’s going to bring all of the fire of hell with him, I know he is. I’m not worried about a bully. I don’t worry about being pushed back. His work rate is phenomenal. I know I’m in for a hard night. I feel that I’ll wear him down and knock him out. I genuinely do. I’m going to have to weather a very hard storm. I will take him out. I think I’ll be too clinical.” 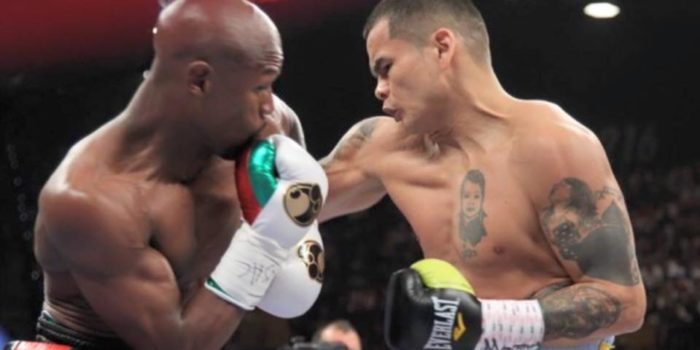 The Best Welterweights Ever

With the always deep welterweight division there is always a lot of controversy, Who was... 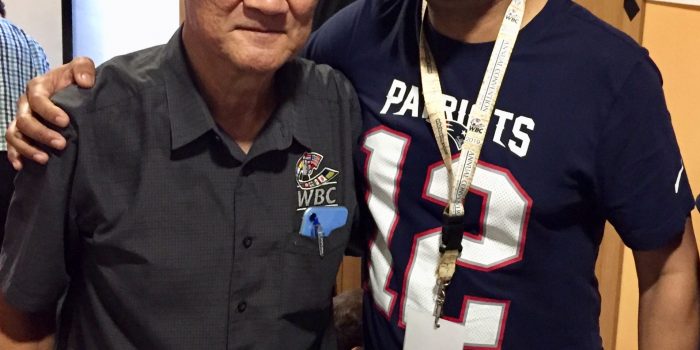