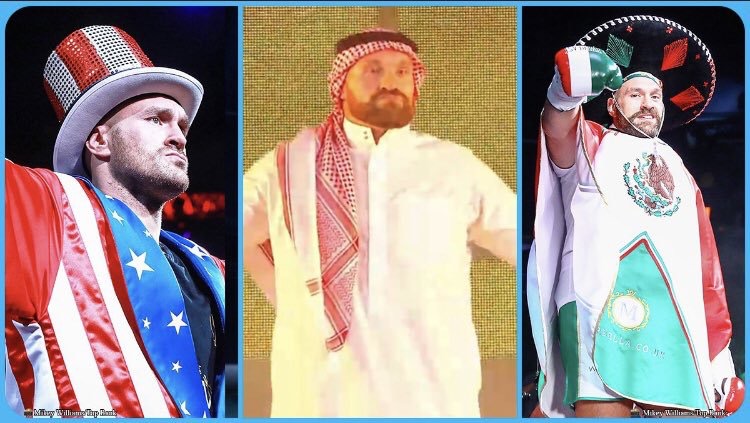 Tyson Fury made a winning start on his WWE debut, beating Braun Strowman by count-out.

The British boxer took on the ‘Monster Among Men’ in his professional wrestling debut at the Crown Jewel event in Saudi Arabia.

Fury made his entrance in traditional Saudi dress and surrounded by fireworks and lasers as he stepped into a WWE ring for the first time.

A match which lasted just over eight minutes came to an end when Fury rocked Strowman with a right-hand punch which sent him flying out of the ring.

He was unable to get to his feet on the outside of the ring before the referee’s count reached 10 and Fury therefore won by count-out. 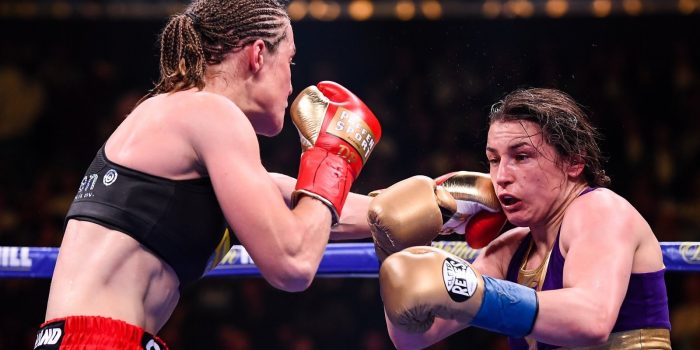 By Ryan Taylor DELFINE PERSOON has offered Katie Taylor a rematch in Belgium after the... 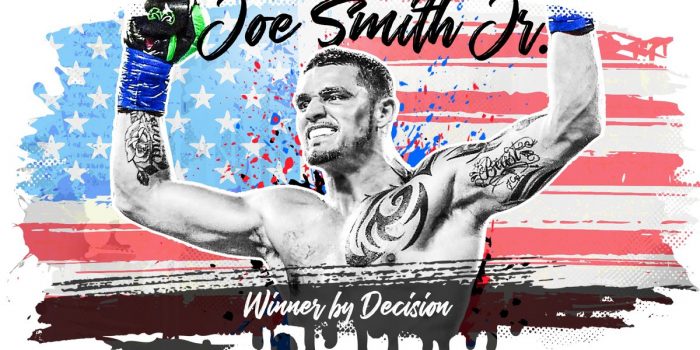 By Jimmy Ayash In a night that saw more action in the stands than in...