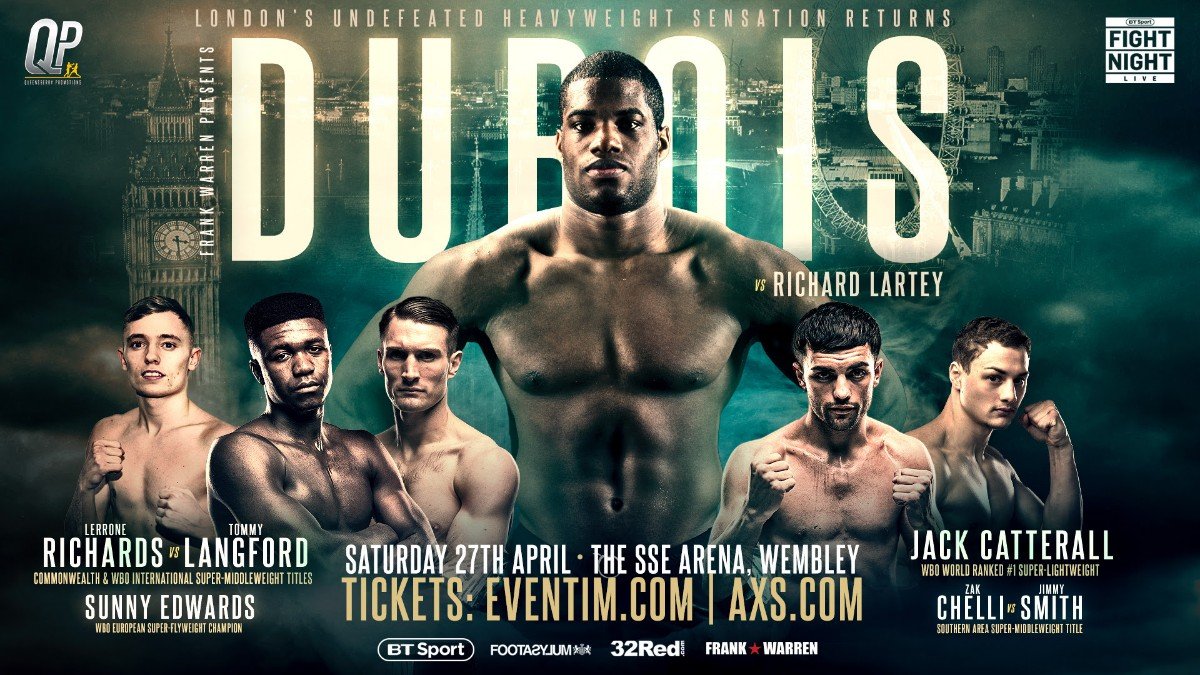 April 27, 2019) — One of the sport’s fastest-rising heavyweights, Daniel Dubois, returns Saturday when he takes on Ghanaian puncher Richard Lartey for the vacant WBO Global strap in the main event from The SSE Arena, Wembley in London.

This will be the fourth ESPN+ appearance for Dubois (10-0, 9 KOs), a 21-year-old London native who has seven knockout victories within the first two rounds. After going 3-0 in 2018, he opened up his 2019 slate March 8 against former world title challenger Razvan Cojanu. Dubois knocked out Cojanu in the second round with a chopping right hand.

Lartey (14-1, 11 KOs) has won eight consecutive fights since the lone loss of his career, a fifth-round TKO loss that saw him retire on his stool due to an injury. He has won four in a row via knockout but will be making a seismic step up in class versus Dubois. In his last bout, Dec. 24 of last year in Accra, Ghana, he stopped Morris Okola in the 10th round to pick up the WBO Africa heavyweight title.

Sunny Edwards (10-0, 3 KOs) returns to defend his WBO European junior bantamweight strap against Pedro Matos (7-1, 1 KO) in a 10-round tilt.

Lerrone Richards (11-0, 3 KOs) and former British middleweight champion Tommy Langford (21-3, 6 KOs) will duke it out in a scheduled 12-rounder for the vacant Commonwealth and WBO International super middleweight titles.

Super lightweight contender Jack Catterall (23-0, 12 KOs), coming off a career-best win over Ohara Davies, will seek to continue his momentum versus Oscar Amador (10-17, 1 KO) in an eight-rounder. 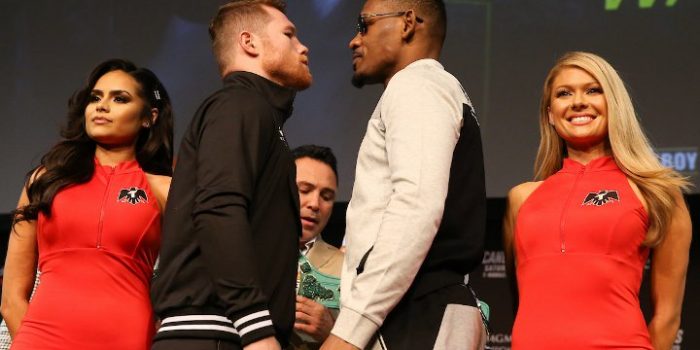 As we learn more about Canelo’s DAZN Deal, it is obvious that there was a... 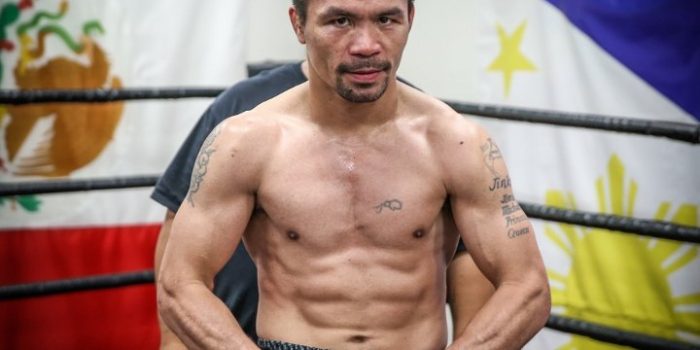