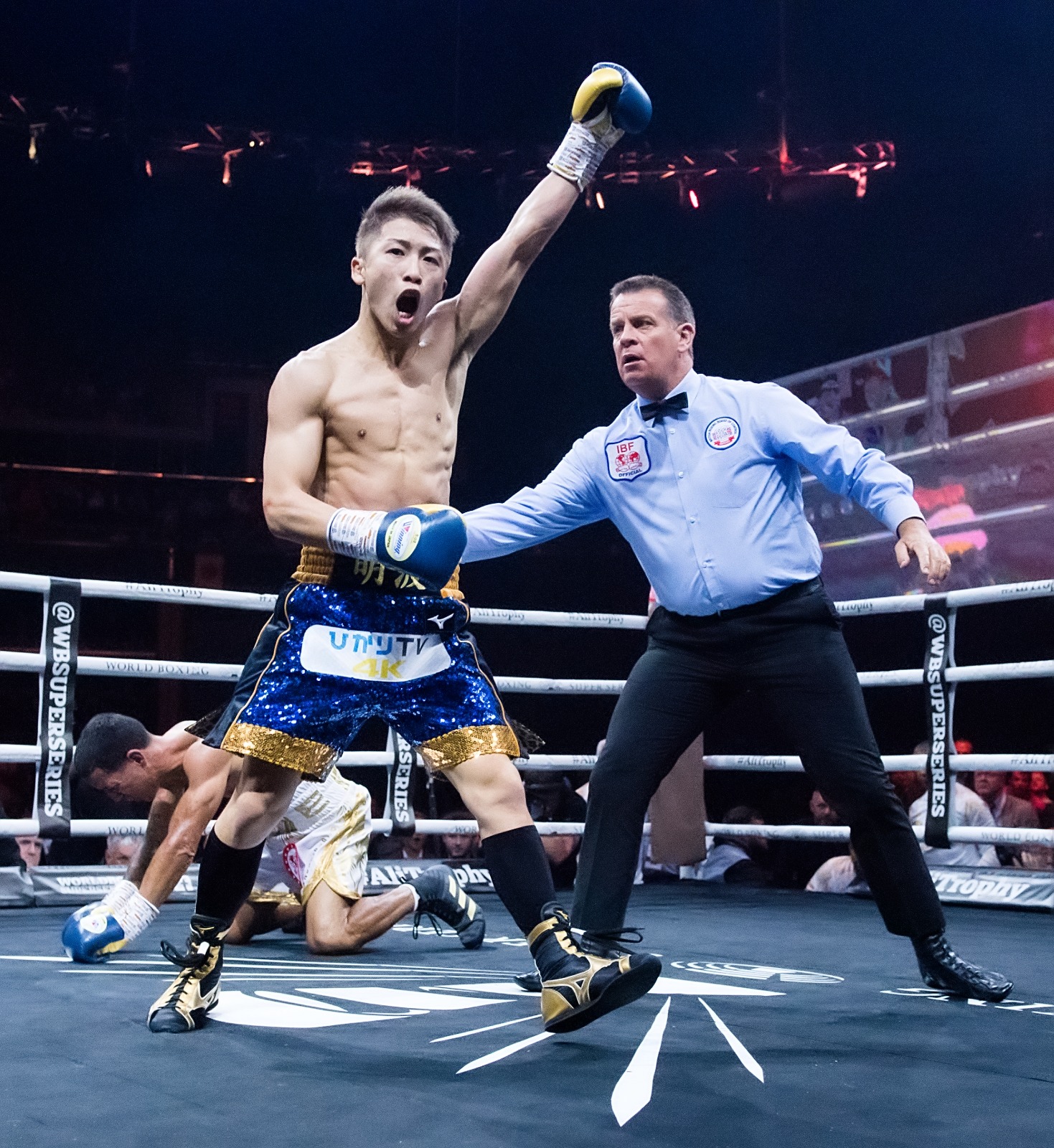 WHAT MAKES NAOYA INOUE A MONSTER?

Japan’s ‘Monster’ Naoya Inoue (18-0, 16 KOs) is facing legendary Filipino-American Nonito ‘The Filipino Flash’ Donaire (40-5, 26 KOs) in one of the most anticipated bouts in the quest for the Muhammad Ali Trophy.

With a total fight time of 5 minutes and 29 seconds in the World Boxing Super Series, Inoue has become a phenomenon of another world. In the blink of an eye, the monster strikes.

“Inoue is able to knock his opponents out with a straight punch, hook, or uppercut, delivered with either his left or right glove. Whatever the type of punch, Inoue can adopt the optimal pose for maximizing its intensity.

“In boxing, you need to use footwork to maneuver, deliver successive punches, and avoid your opponent’s attacks, but every time you shift your weight, you become unbalanced. Normally, when a boxer is off-balance, he can’t put his full weight into his punches. Inoue can, however, and that’s what makes him so special.”

“When his opponent is on the offensive, Inoue deflects the attack with blocks and nimble back-steps. Then, the moment the other boxer pauses for breath, adjusts his stance, or draws back, Inoue goes on the offensive.

“Watching Inoue, you get the feeling that he knows exactly what the other person is trying to do, like a master of ancient martial arts,” said Ishii to Nippon.com. 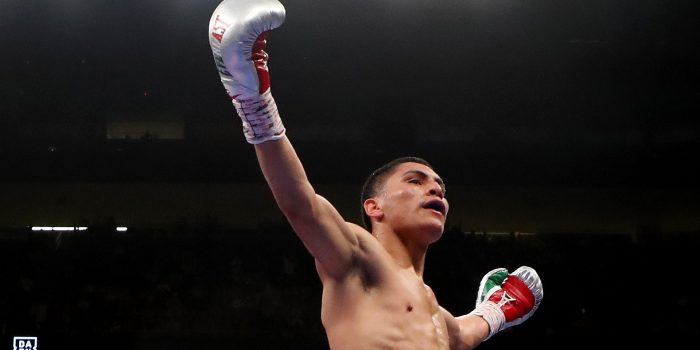 Vergil Ortiz Jr. knocked down a game Antonio Orozco three times in the six round before... 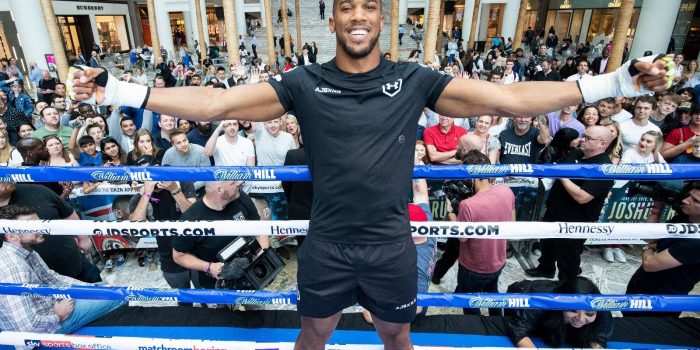 By Wally Downes Jr. ANTHONY JOSHUA is weighing up another heavyweight offer from Hollywood -...