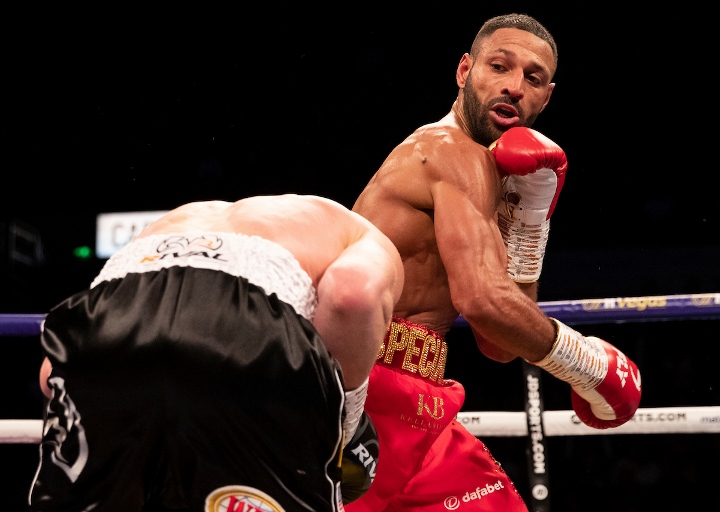 Kell Brook finally got the big Fight he has been searching for after a tough heart breaking loss to top welterweight Errol Spence Junior in May of 2017 in England.

Undefeated Champion Terence Crawford is the heavy favorite to win the big welterweight fight this Saturday night which is airing live on the ESPN Network. Crawford is touted by many experts and diehard Boxing fans as one of the best pound for pound fighters in the world.

Boxing Action Magazine’s blue ribbon panel of pound for pound ranking experts has never put Crawford in the top 10 of their monthly ranking list. This Saturday is finally Crawford’s opportunity to show he belongs and that all the hype is real.

I believe that Kell Brook will beat Terence Crawford in a terrific battle of big back and forth heavyweight punches. Someone will be certainly be knocked out. Make no mistake Brook’s plays into Crawfords hands as he is not the most slick or fast boxer there is at the 147 pound weight limit.

Also keep in mind that Brook has long outgrown the 147 pound division and might be a bit weight drained to make that weight for this mega fight.

With that said, I don’t believe Crawford has the Pedegree to be a top-notch P4P boxer and I think Brook will prove triumphant on the big live stage that is ESPN.

Boxing fans and sports fans alike, get ready for a war and to be entertained!!! 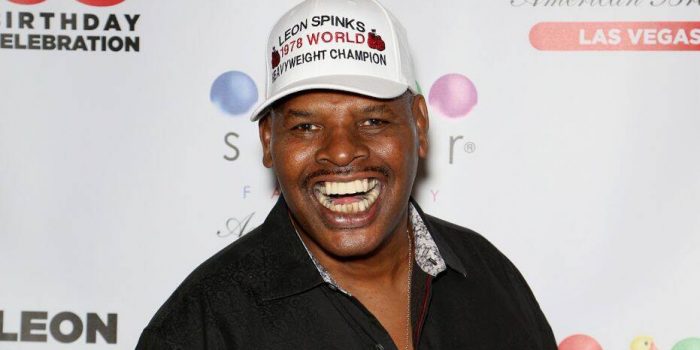 A spokesperson for the Spinks family gave TMZ Sports a statement, saying ... "Leon is... 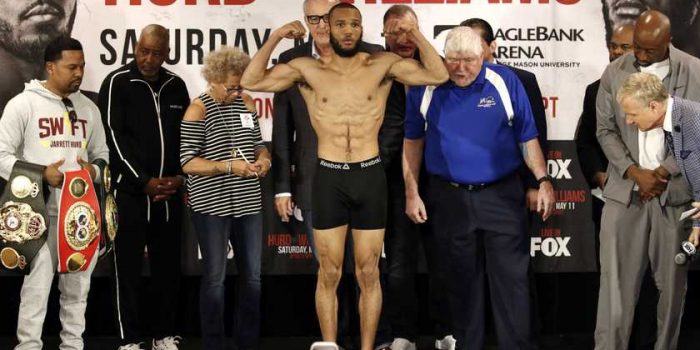 ARLINGTON, Va. (AP) — If Jarrett Hurd wants to leave his desired legacy as a...