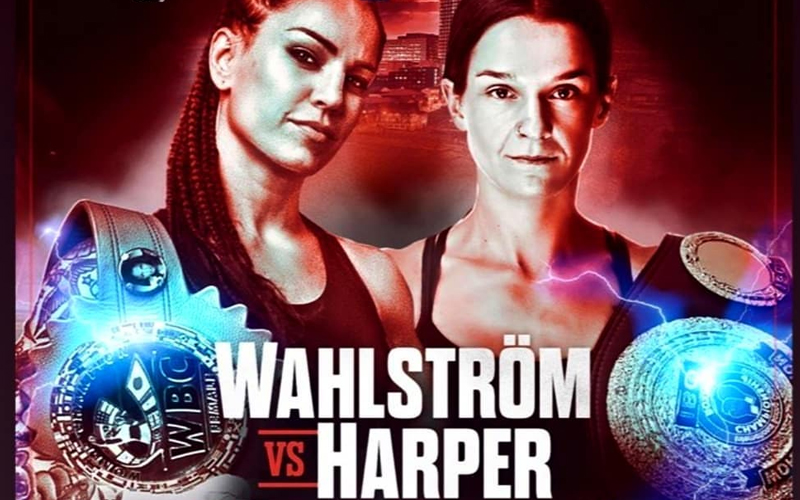 This steely  test of mettle women’s fight will be part of the card led by Kell Brook making his return to the ring against Mark DeLuca, and will be broadcast live on Sky Sports in the United Kingdom and DAZN in the United States. 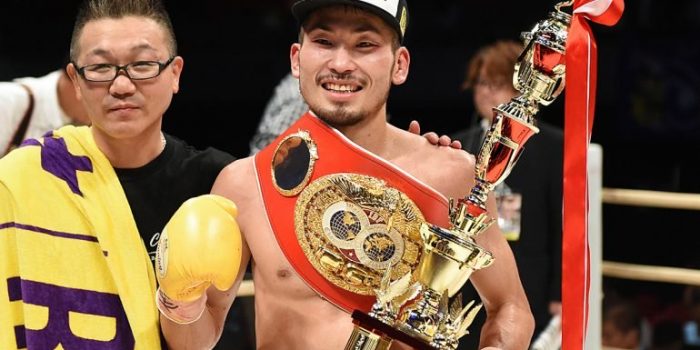 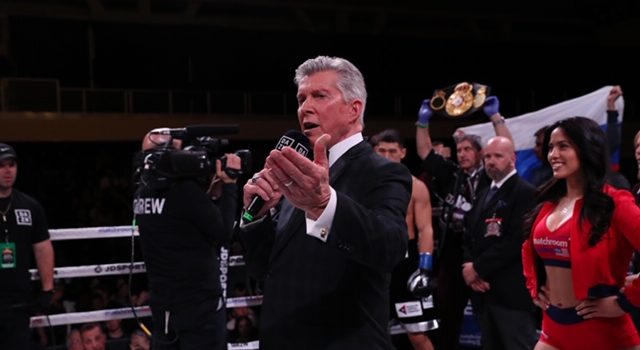 MICHAEL BUFFER TO MC FIRST EVER EVENT IN ITALY