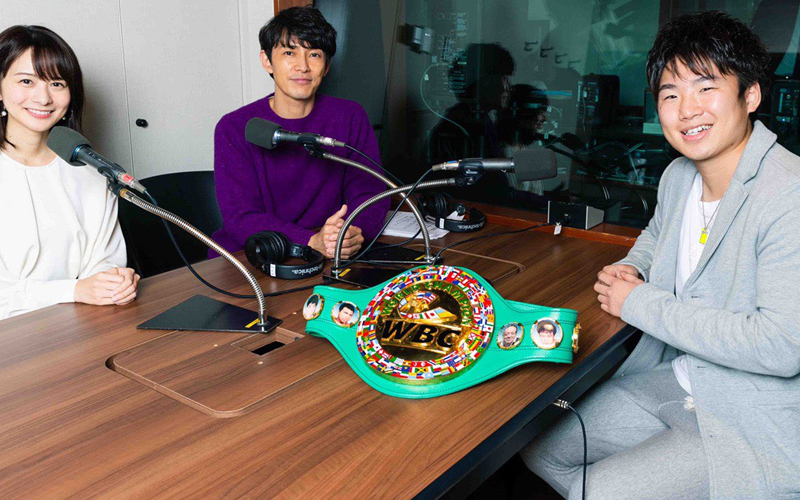 Teraji, formerly known as Ken Shiro, said that this year he plans to make 3 WBC crown defenses, fulfilling 10 defenses in total, which would bring him closer to Yoko Gushiken’s Japanese record.

Kenshiro also explained that he would like to face IBF champion, Nicaraguan Felix “Twin” Alvarado (35-2, 30 KOs), whom he was supposed to face in December, but due to Alvarado’s illness had to cancel.

“A fight between us two would be sensational. We are both world champions, with very different but effective styles. A unification fight would be fantastic. I hope it can be closed this year, as I intend to prove that I am the best fighter in my division, ”Teraji said. 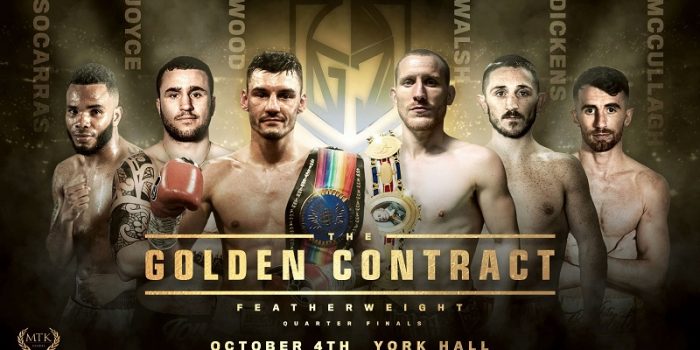 The opening instalment of the exciting Golden Contract tournament will take place on October 4... 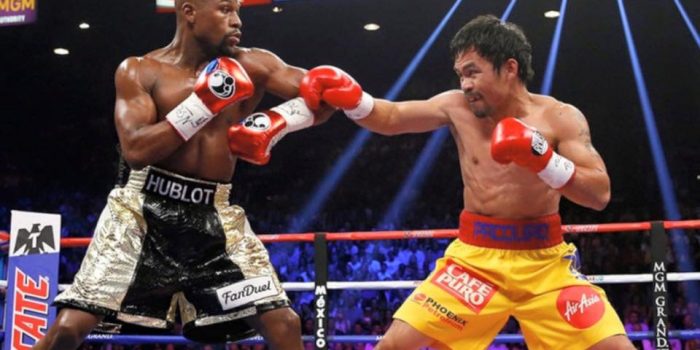