TYSON FURY BACK IN LAS VEGAS

THE NO.1 HEAVYWEIGHT in world boxing is once again Vegas-bound this weekend as he continues his charm offensive on the American market and demonstrate why there is nobody else like him in the division.

Tyson Fury enters into just his fifth fight since making his return to the ring in June 2018 and will take on the 20-0 Swede Otto Wallin at the T-Mobile Arena. It is a huge weekend for boxing Stateside, with the date usually occupied by Canelo and Floyd Mayweather before him, but this year our unbeaten lineal champion takes centre stage.

Myself, along with Tyson, said all along that he would require something like four comeback assignments before being restored to former glories. Then the opportunity to give the fight public what they wanted – the best taking on the best – came along and Tyson chose to do away with the patient approach and jumped in with Deontay Wilder last December.

That he has subsequently taken the time to further hone his conditioning and fight fitness, I believe, will pay significant dividends when he comes up against Wilder again in a rematch early next year.

Some people have chosen to mock the choice of opponents, first Tom Schwarz and now Wallin but, the truth of the matter is, with the size of the pair of them, they are ideal preparation for going back in with Wilder.

In taking his time, Tyson’s fitness, training and confidence will have improved ten-fold and the version of him that fights Wilder next time will be a much slicker and stronger model.

True, these two fights have also served to magnify Tyson’s already incredible popularity and profile in the States, but it is in the ring where he will really reap the benefits.

What Tyson cannot do – and I am sure he won’t – is take the threat of Wallin lightly. Recent history warns us of the danger of overlooking what is in front of you. Tyson himself wasn’t hugely fancied to beat Wladimir Klitschko, so anything can happen in this game and he has got to be right on it on Saturday.

What we did back in December was make the fight that mattered, where others failed to do so, and we will do it again if Tyson is able to stick to the script get the win we expect him to. 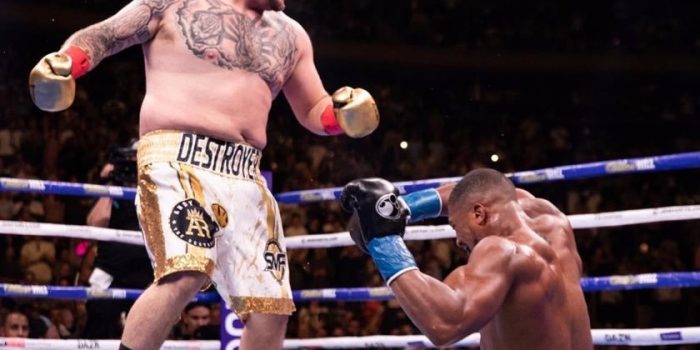 Joshua Making no Excuses For Loss

British heavyweight Anthony Joshua says he has no excuses for his shock defeat by Andy... 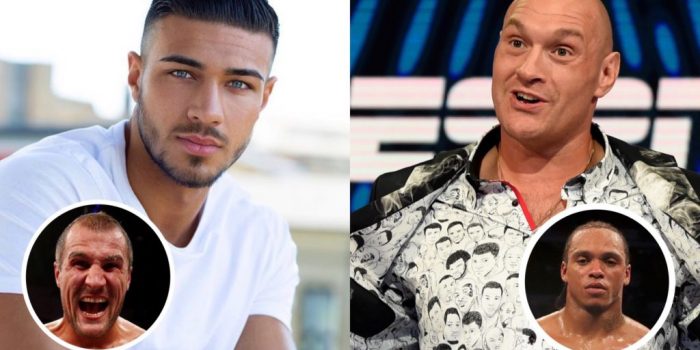 THE FURY BROTHERS, Tyson and Tommy, came up with a split decision when asked to...