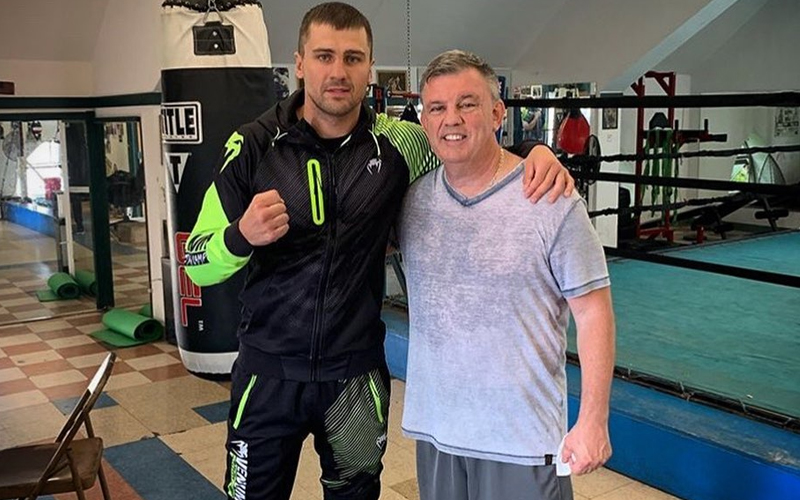 Philadelphia will be hosting two straight nightsof  fight action starting this Friday.Two shows are scheduled throughout the city.

Showing their commitment to bringing world class boxing to Philadelphia, Bob Arum’s  Top Rank Promotion is staging a Light Heavyweight Unification bout  between Oleksander Gvozdyk vs Artur Beterbiev at The Liacouras Center to kick things off Friday night.  This matchup between the WBC Champion Gvozdyk and IBF King Beterbiev could have headlined in any city and the fact Arum chose Philly shows his dedication to the vibrant fight scene.

The fight itself pairs boxers from dueling countries. There is no love lost between Gvozdyk of Ukraine and the Russian Beterbiev. All the ingredients are in place for this to be a fight of the year candidate when the final bell chimes. A  wild card for the winner is a possible mega pay versus whoever comes out on top between Canelo Vs Kovalev.

Couple blocks down  North Broad Street, Hard Hitting Promotions brings boxing back to The Metropolitan Opera for their third engagement this year.  A card full of tumblers will be facing popular local ticket sellers.  Not one matchup appears to be a fair fight.

Headlining the night  heavyweight Darmani Rock faces Maurenzo Smith slated for eight stanzas. . Since turning professional three years ago Rock has not dedicated himself to the preparations needed to be a successful pro boxer. Gaining forty three pounds since his pro debut Rock tipped the scales at 289 pounds his last outing.

Also, three fighters trying to bounce back from losses versing nondescript opposition  are  Super Middleweight  Derrick Webster in a scheduled eight.  Attempting to get back on the winning track after suffering the first losses of their careers both Super lightweight Jeremy Cuevas and super featherweight engage in six rounders. 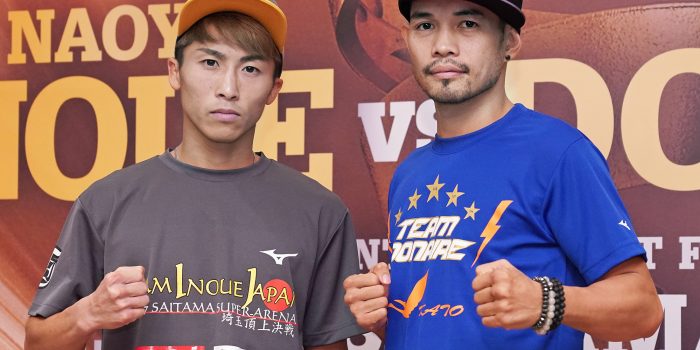 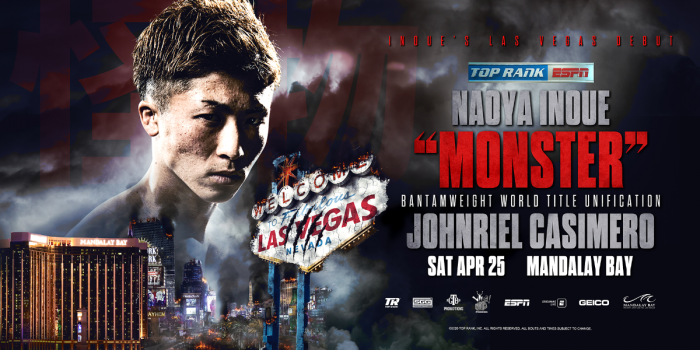