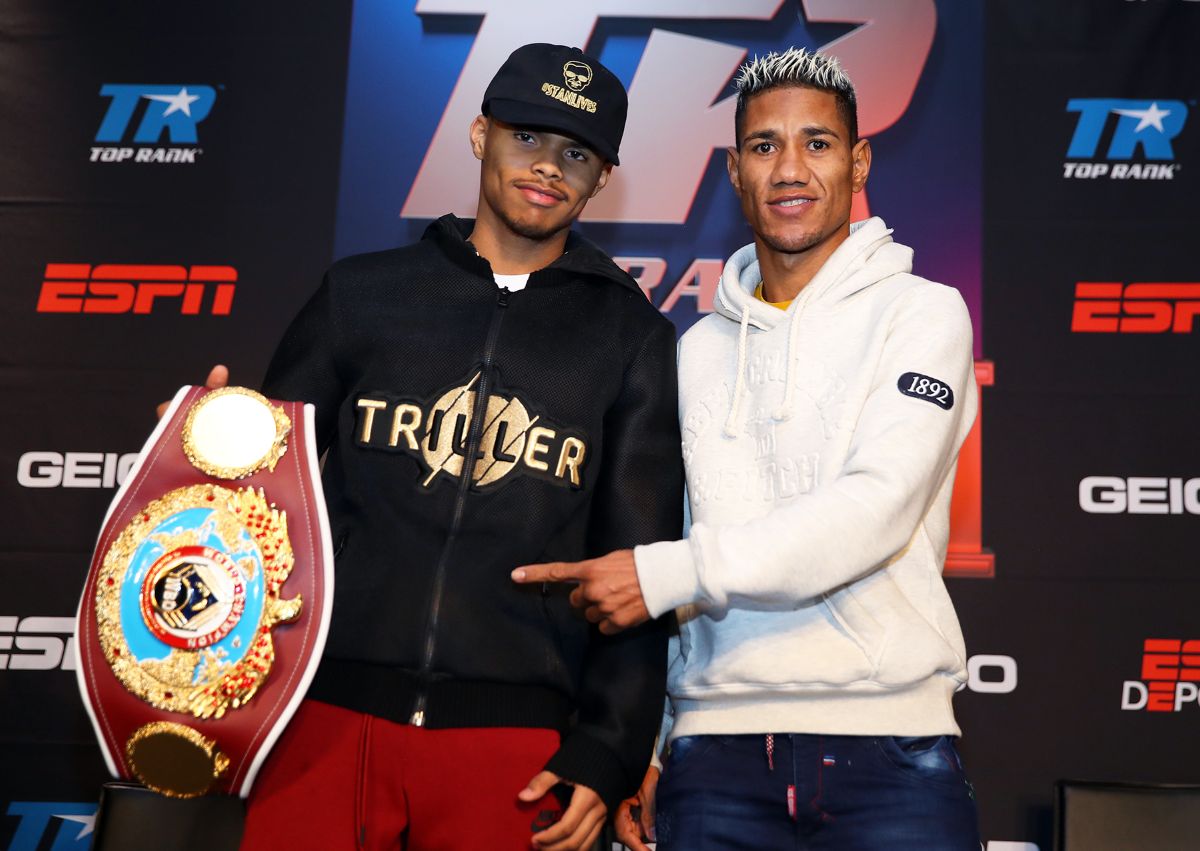 Only essential production and support staff, in addition to fighters and necessary team members, and credentialed media will be granted access to the event.

This is what the fighters had to say at Thursday’s press conference to promote both events.

On fighting to a mostly empty arena

On having added motivation now that he’s a world champion

“It definitely does now that I’m a world champion because he wants my belt from me. It’s not like me chasing someone else for their belt. He lost {world title fights} to Nicholas Walters, gave him hell. He lost to Oscar Valdez, gave him hell. Lomachenko couldn’t really do whatever he wanted to him. I think I’m going to be the first fighter to actually beat him up.”

“I want to be a lot more offensive. I want to go out there and get these guys out of there. And especially with nobody being there, I ain’t getting paid for overtime.”

“The only thing that will keep me at 126 is if the money’s right. If the money isn’t right, I’ll go to 130. I got a hard test in front of me. It’s not like I got an easy fight in front of me. So I ain’t even looking there right now. I’m focused on Marriaga.”

“It’s no secret what I’m coming to do. Like always, I’m coming to fight and I plan to take full advantage of this great opportunity to become world champion.”

“I always want to face the best. It will be a great fight. I have great desire to become a world champion. This is my fourth world title opportunity. I’m coming well prepared for whatever he brings to the ring.”

“I’m very excited for this opportunity. It’s everybody’s dream to fight in America, and here we are. I’m ready to go.”

On Magdaleno as an opponent

“We’re going to break him down, and I know him as a former world champion. I know he beat Nonito {Donaire}. He beat another guy from Brazil {Adeilson Dos Santos}, and I think that guy was washed up already. When he was in his first mandatory defense {against Isaac Dogboe} fighting an African guy, he went down, he went down again, and he never came back. Saturday night, you are going to go down again and never come back against this African.”

“He has to come. He has to keep himself motivated. He’s an older guy. That’s all the motivation he needs. He knows I’m a ready fighter. I’ve been a world champion before, and God knows I’ll be a two-time world champion very soon.”

“We prepare on everything. We work on ourselves. We work on our opponent. I’ve seen clips of him. I’ve seen how he fights. {Trainer Jorge Capetillo} and I have a game plan we’re ready to showcase Saturday night.”

On closing in on a featherweight title shot

“It’s been God’s plan. I came back off of a loss and now off two great wins. In 2020, I’m already a mandatory for the {WBC} world title. It says a lot about what my skill sets are, where my mindset is, and we’re just ready to show it out on Saturday.”

“It’s a huge opportunity once again to be fighting in my hometown. I’m sorry that the fans can’t attend this Saturday, but it’s another day in the office. I gotta handle my business and get the win.”

On his first-round KO streak

“I’m getting the rounds in the gym, and I’m sparring elite fighters. I’m not really worried about it. My main concern is that when I get to that level, that top level with lions in the {super middleweight} division, that we are very prepared to go the full 12 rounds if we have to.”

“It’s great being here again in The Garden. They support me so well. I’m always thankful and always grateful for that, but this one is going to be a bit different. It doesn’t really matter about the crowd. It is going to be different in terms of the atmosphere, but I’ve been training. I’ve done the work. I’m ready to rock. It doesn’t really matter who’s there and who’s not. I just gotta do the business. I’m a fighter. I fight.”

On a potential title shot next

“It doesn’t matter what happens next. What happens on Tuesday night is the most important thing, and I can’t overlook that. Come fight night, once I win, I’ll think about what’s next. But, yeah, I’m number one, the mandatory, whatever you want to call it, eliminator. I believe this year I’ll be world champion.”

“What means more to me is having to adapt to the new scenery and focusing on what has to be a dominant performance. I believe I will do that.”

“I can’t apologize. It’s not my fault, but I’m devastated because there were thousands coming over that had to cancel flights and tickets and stuff because the {St. Patrick’s Day} parade was canceled also. It’s not nice, but it is what it is. I’m a fighter. I have to do my job Tuesday night.

“I’m very happy and excited about getting this opportunity. I’m going to show everyone why I’m in this position. I’m here because I’ve been working extremely hard and because I deserve it.”

“I have seen some of his fights. I even watched his last fight live without knowing that I was going to face him next. He is a skillful fighter with great conditioning. He also has a great amateur background, but I’m here to fight and show the fighter that I am.” 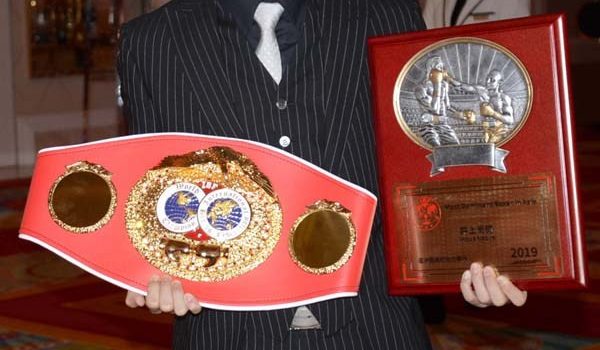 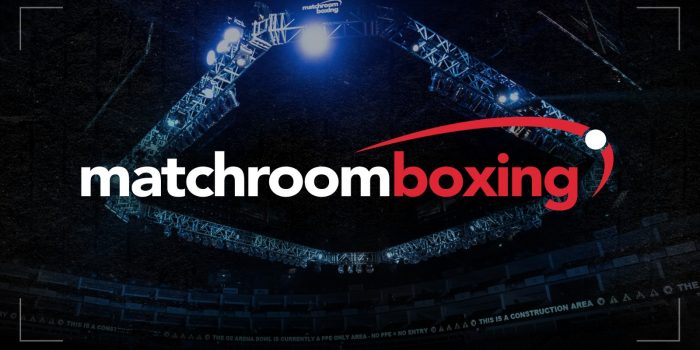 Matchroom Boxing Put out the Following Press Release This morning:   Following advice from the...